The team Gil Motor Sport was born out of a passion in 2005. Jean- Christophe Ponsson was the first to launch a private team at such a high level of competition. During its history, Gil Motor Sport has lead top pilots to the most legendary circuits in the world.

Indeed, top-pilots such as Supersport World Champions Fabien Foret and Stéphane Chambon have been riding for Gil Motor Sport. And also very talented pilots such as Maxime Berger and Arnaud Vincent, GP125 World Champion in 2002, and others from farther horizons: Pere Riba from Spain, Chris Walker from Great-Britain or Katsuaki Fujiwara from Japan… 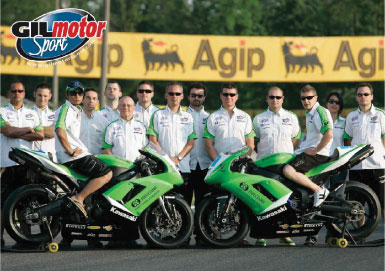 In 2009, Gil Motor Sport decides to invest in the future. Stéphane Chambon, World Supersport Champion in 2009, will train the young pilot Christophe Ponsson, 13 years old at that time… In 2017, the season was spent in the Spanish RFME Superstock 1000 Championship, after one season in the FIM Superstock 1000 World Cup in 2016 and a 2015 season in the World Superbike Championship. 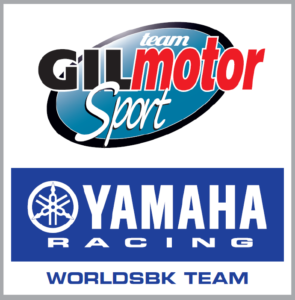 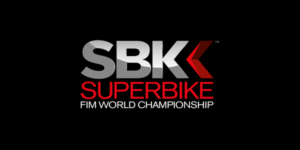